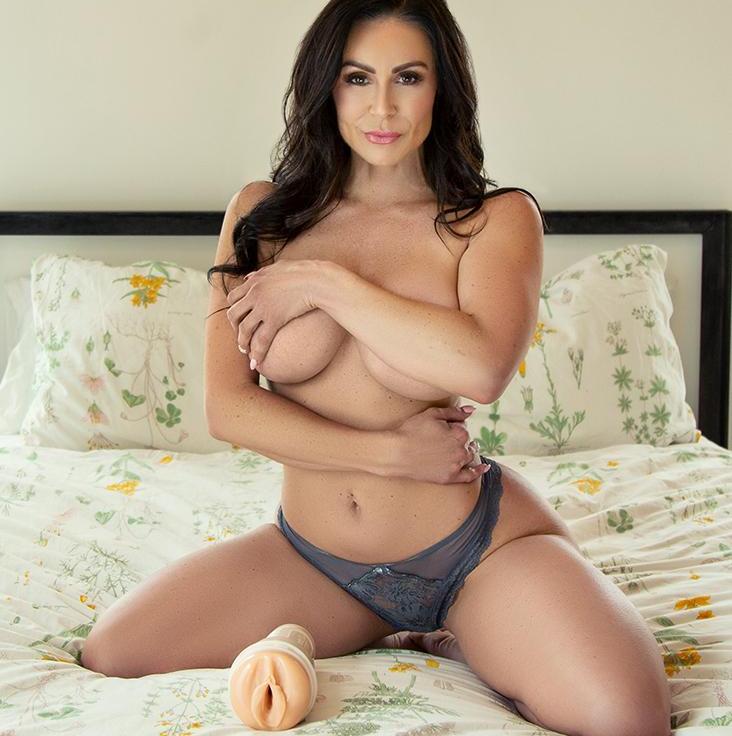 She began as a webcam model before entering the adult industry in March 2012 and with Kendra’s 34DDD breasts, 25 inch waist and 36 inch ass we wonder what took her so long.

The first thing you’ll notice upon laying eyes on this Fleshlight is the delectable pussy that greets the outside. Molded directly from Kendra Lust, it’s begging you to slide inside. So how could we resist inserting ourselves into the Kendra Lust fleshlight featuring the new Trust Lust texture.

The sleeve itself greets you with spirals, followed by a tight gentle dotted texture then a larger chamber for you to settle into with a variety of pleasurable textures as you pound back and forth that provides an intense suction that almost tugs at your penis and is sure to clean you out.